Art is an integral part of Aktaion restaurant, as its proprietor Mr Vaggelis Roussos - a well renowned artist who goes by the alias Pepos (www.pepos-santorini.gr) and who has been in numerous exhibitions - has created among other things the only outdoor sculpture in Santorini. The copper sculpture is showcased on a wall in Firostefani's main square, just outside Aktaion restaurant. But let's hear the artist himself tell us more about his art.

Years went by and the renowned beauty of that place began to spread to the ends of the world. People from all over the globe learned of Santorini and started to flood this wonderful island - more and more of them with each passing year.

It was in the mid 1990’s when I first felt that Santorini’s human quality was beginning to deteriorate: its social coherence, its astounding architecture - formed by the needs as well as the creative imagination of its people – the mores and customs, this place’s entire culture.

As a person with deep sensibilities and being an artist, I decided right then that I had to do something about the change taking place on the island of my birth.
I wanted to get the message across that all the things that helped form this blessed place can still be found here: the people, its special features, its history.

I wished to create a different Santorini.
A Santorini with a human side to it.
And then, the idea came to me…
A picture of Santorini made up of human bodies.

I immersed myself in the soul of Santorini and I took…

SanBody is a large three quarters metal sculpture which depicts the island complex of Santorini with human bodies. It has been on exhibit in Firostefani Square since 2013. Visitors to the island stop and wonder at its beauty, always capturing their encounter with the sculpture in a photograph. 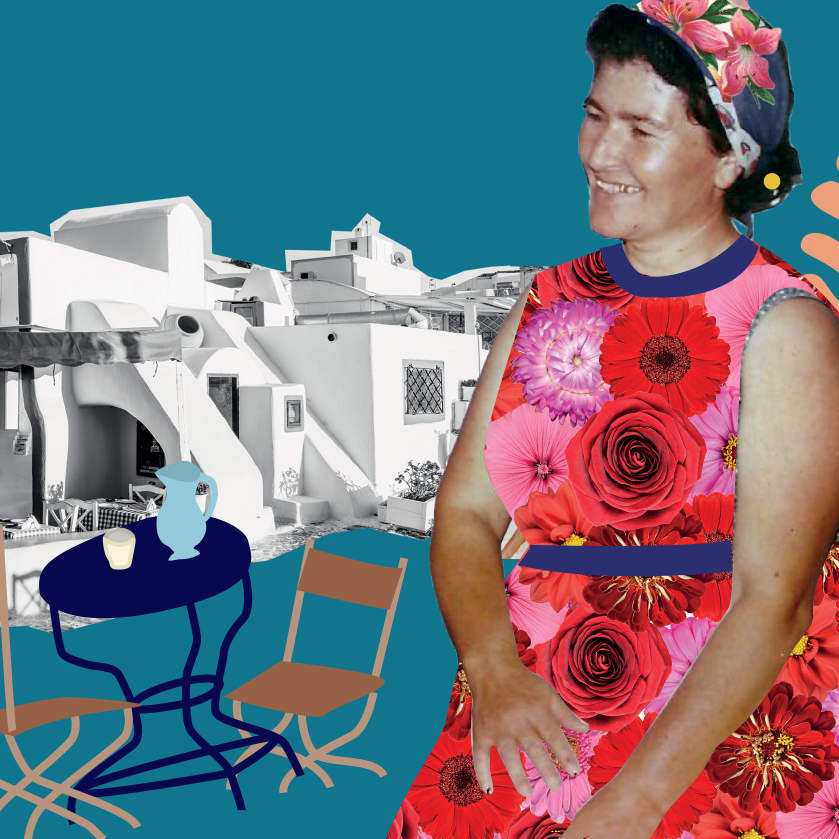 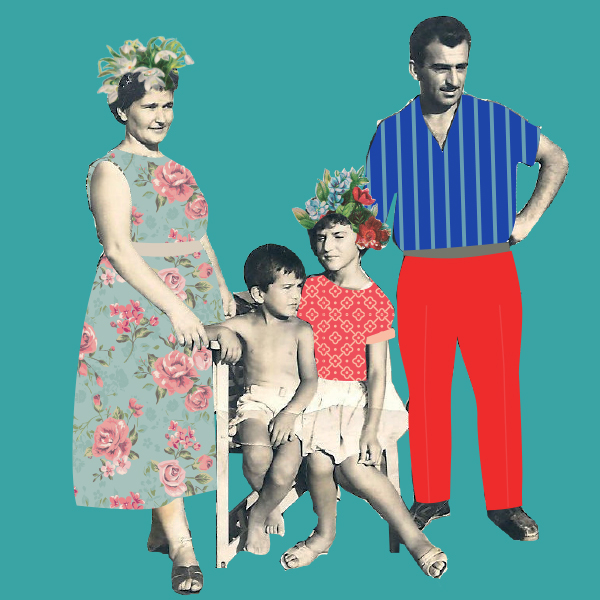 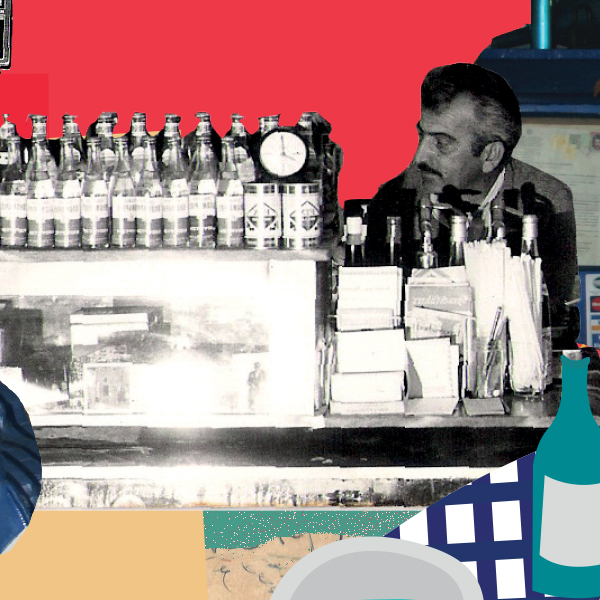